The Italian star coach Carlo Ancelotti, who led Real Madrid to the 35th Spanish football championship title, sees the Spanish renown club as the last club in his career.

"I will stop after Real Madrid. If Real Madrid keeps me as a coach for ten years, I will train for ten years," said the 62-year-old in an interview with "Amazon Prime". The ex-Bayern-Munich coach continues: "After that I would like to spend time with my grandchildren and vacation with my wife. There are so many things that I have neglected. I have never been to Australia and in Rio de Janeiro." Ancelotti, the first trainer who won a championship in all five top European leagues, does not rule out that he could still take over a national team. 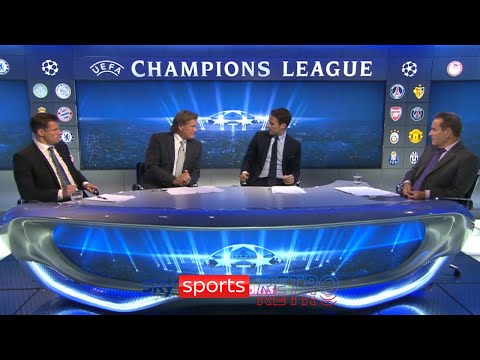 "With regard to the 2026 World Cup, why not? I could train Canada, which has so far cut off well," said Ancelotti, who is married to a Canadian.