Rehm: We just do not manage to become a goal-threatening

Dangerous Ingolstadt Opportunities at the 0: 1 defeat against the SC Paderborn could be counted on one source: a centrally placed fallback of Patrick Schmidt (8.), a weak header of Valmir Sulejmani (89th) - much more got Paderborn's Keeper Jannik Huth in the afternoon of Easter Sunday in Ingolstadt sports park not to do. So at the end of the penalty hit of Florent Muslija, to teach the Schanzern the 19th Saisonied Lay. The descent from the 2nd league is hardly a turning.

Captain Heinloth: "So we can not win games" 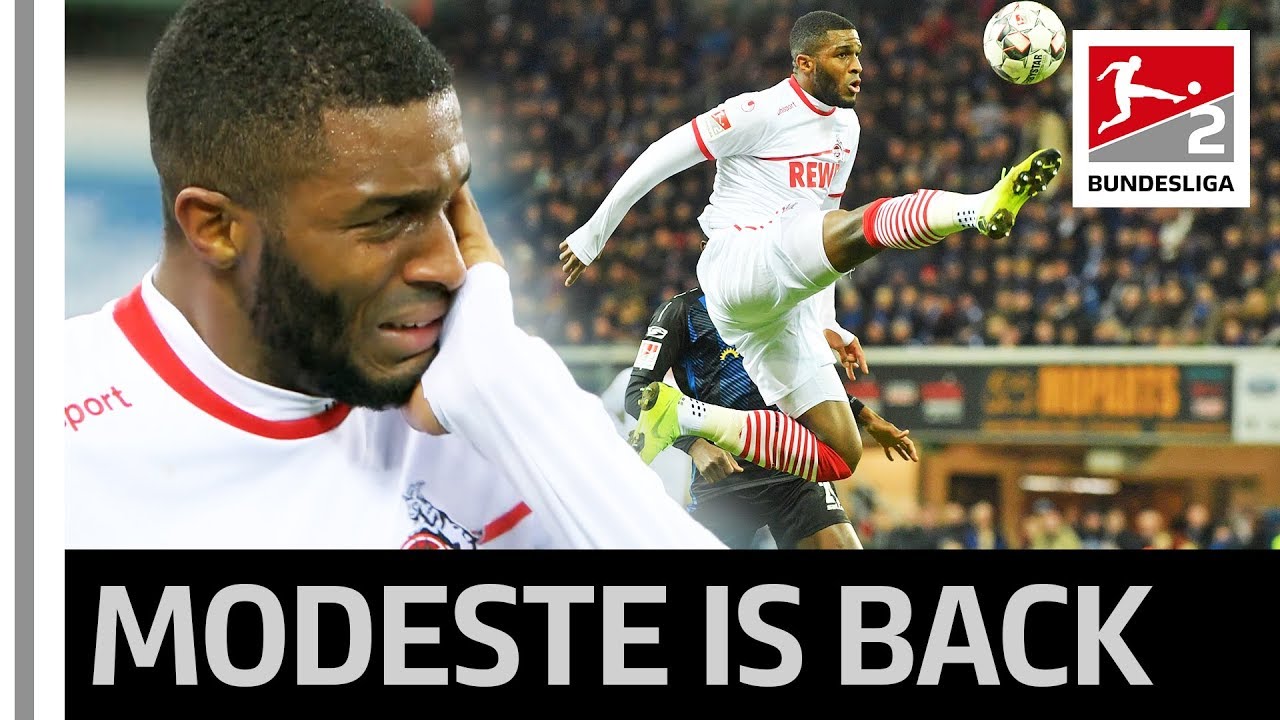 "We just do not manage to become a goal-threatening," FCI coach Rüdiger Rehm said after the game on the press conference. "That's why it looks out to the outside as if the team is too little invest. But I say: We just do not make it to enforce us in the last third and in the box. That's something that pursues us this season." With 26 hits, FC Ingolstadt has the weakest offensive of the league.

Also Captain Michael Heinloth poughing the missing penetration force in his own attack game: "We are just too harmless right now. That's no games win. "However, victories are urgently needed, because Ingolstadt is now even a table through the defeat and the simultaneous victory of Erzgebirge Aue over Heidenheim now. On ten points, the distance has also grown in 16th place. In the case of four outstanding games, the class preservation is probably only still possible.

The residual program of the 2nd Bundesliga

Labels: Huth in the afternoon